By far the most common species of ant to invade our homes is the common black ant or garden ant (Lasius niger).

Being a highly organised social insect, they will often be observed foraging for sweet food in lines leading from the nest to the food source.

Almost exclusively black/brown in colour and approximately 3 – 5mm in length, it is the worker ant most commonly observed by an individual taking food back to the nest to feed the Queen and her larvae.

Some of these ants may be observed flying during late summer, these are the reproductive males and females. Once they have mated in mid-air the female will seek out her nest site where she will over-winter and begin laying her eggs for the start of a new colony the following year.

How best to treat an ANT infestation? 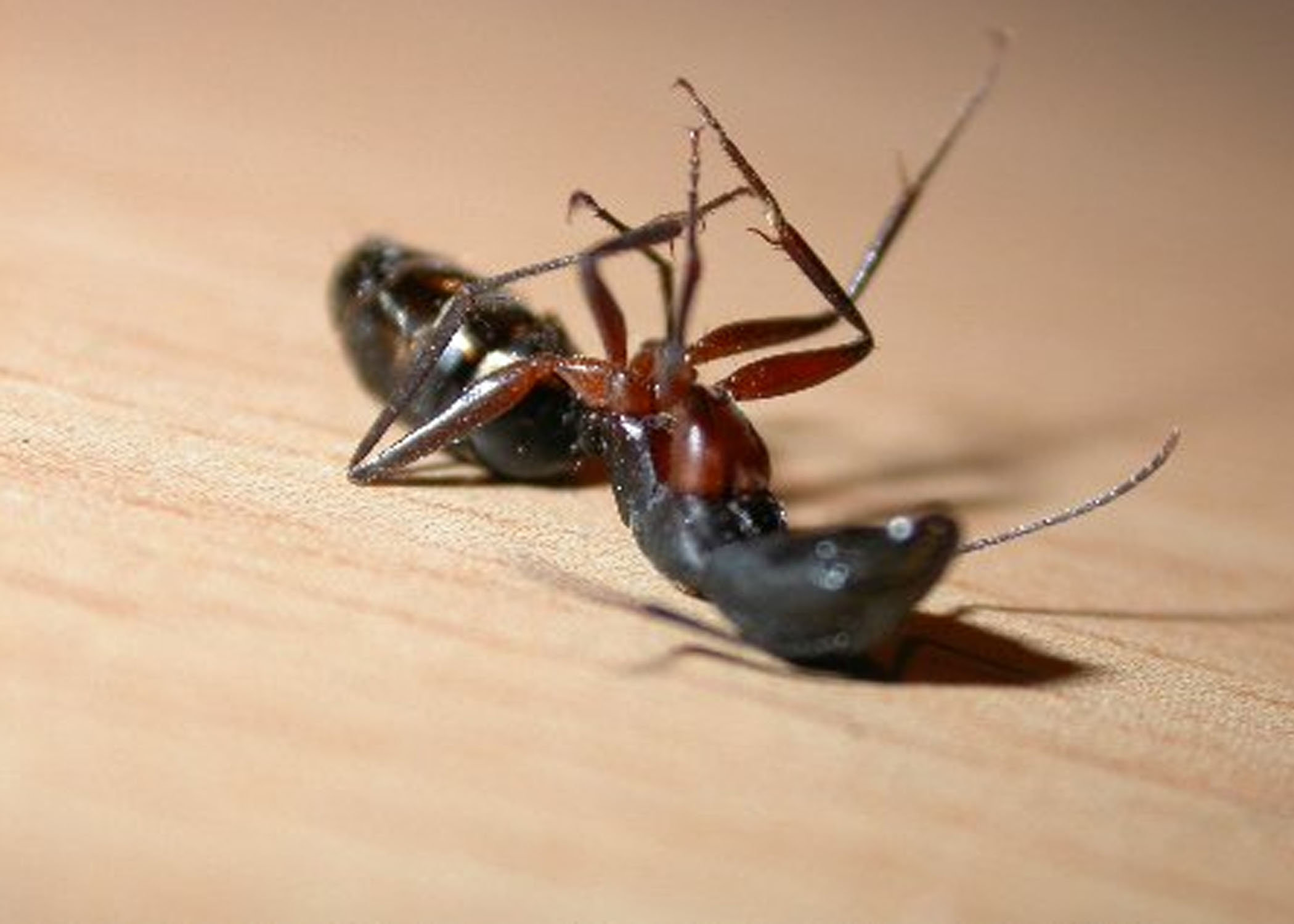 This may be through powder or residual spray formulation where a nest is visible.

However, it is often the case that a nest will be inside the insulating of a building and professional gel baits will often be the best solution as the workers will take this back to the colony to feed, causing the destruction of the colony.