Originally a Tasmanian species of beetle, the Australian Spider Beetle has now become by far the most common of spider beetles in the UK infesting homes and warehouses alike.

It has become known as both a general scavenger and as a stored product pest attacking a wide range of material from almost any dried vegetable or animal matter to textiles, packaging materials and even wood when larvae are seeking out their pupation sites.

The most common source of an infestation of spider beetles are birds nests.

This insect is not capable of biting humans.

2.5 – 4mm in length, the middle of the body is constricted to give a spider-like appearance. The adult cannot fly.

If disturbed these insects will often ‘play dead’ and they are particularly active in dark conditions. 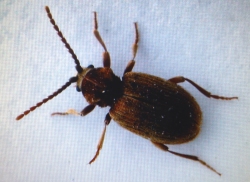 How best to treat an Australian Spider Beetle infestation? 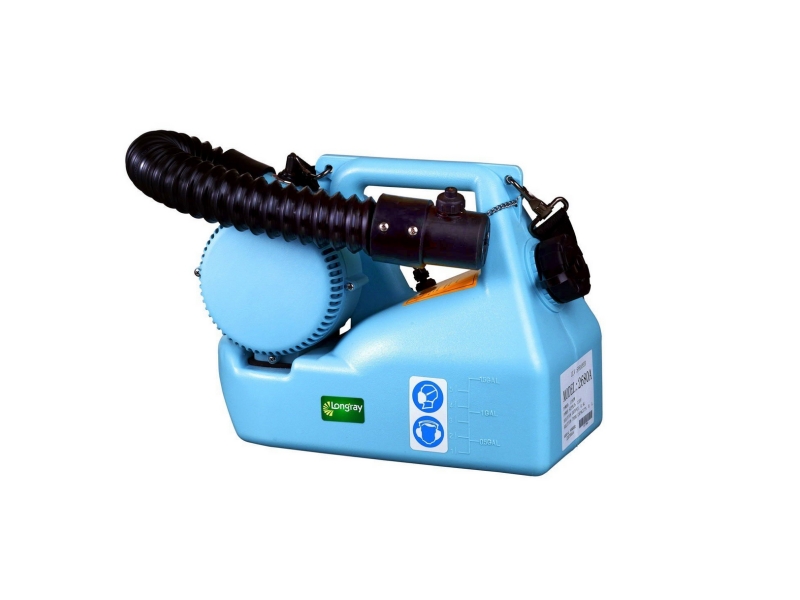 It is important to discover the source of the infestation and remove it as soon as possible. Excel Pest Management would then use a residual long lasting insecticide which may be backed up by a ULV treatment.